More than a decade of American blood, tears, and trillion dollar war budgets have achieved little from the war in Afghanistan, except perhaps to expand the heroin trade for the CIA once the poppy fields were allowed to grow after the Taliban were eradicated.  And now that the Central Asian country stands on the verge of joining the World Trade Organization, Afghan leaders are not looking West towards the U.S. for trade in their trillion dollar mineral storehouses, but instead towards Russia where the new Eurasian Economic Union (EEU) appears to offer better accommodations for free trade.

“The economic relations between Afghanistan and Russia will strengthen more since now both the countries are WTO members… Afghanistan is also eligible to get duty-free quota-free market access in Russia as well as all developed countries as well as some developing countries,” Shinwari said.

He added that Russia was potentially an important trade partner for Afghanistan, despite the fact that Moscow was not among top five Kabul’s trading partners. - Sputnik News

Sadly for the U.S., the conflict they have waged in Afghanistan for the past 13 years in their ideological ‘War on Terror’ has seen the country grow discontent with policies forced upon them by Washington, and it has opened the door for both Russia and China to secure trade agreements in Afghanistan without fears of political demands made upon them or their government. 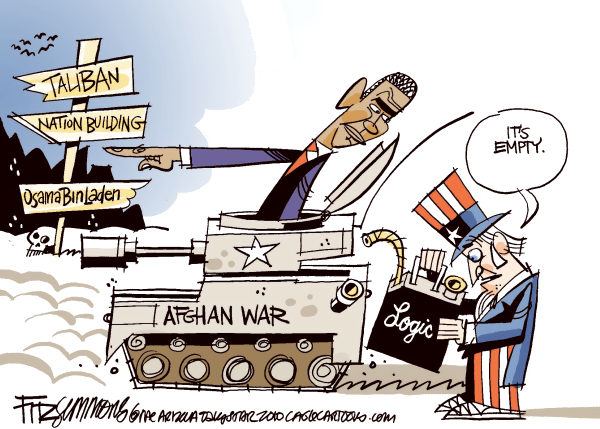 The term ‘free trade’ is defined very differently in many parts of the world, but nowhere does it include political, military, and economic demands to be included in trade agreements than from the United States.  And if you look at the leaked sections of Washington’s grade Trans-Pacific Partnership (TPP) and Trans-Atlantic Trade and Investment Partnership (TTIP) schemes that they are right now seeking to impose upon the world, it should come as no surprise that countries like Afghanistan, Iran, and perhaps soon ever Turkey are severing their ties with the U.S., and are instead reaching out towards Russia who is making little demands upon them except to negotiate trade agreements in good faith. 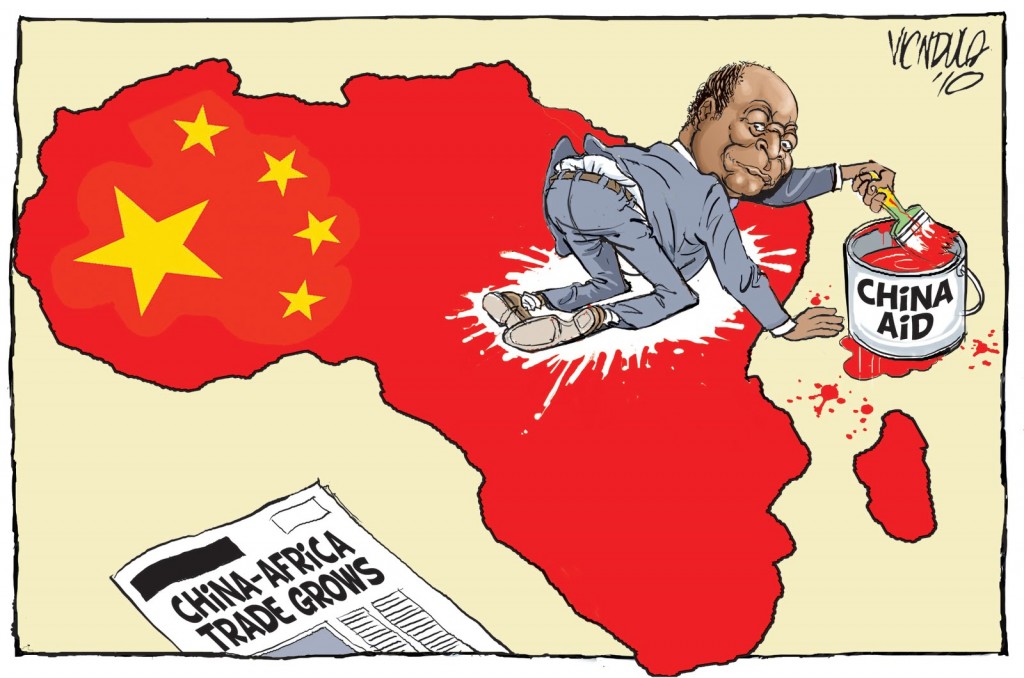 Zimbabwe dollar? Welcome to the future of the Zimbabwe Yuan 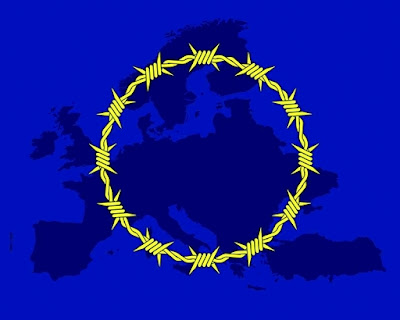 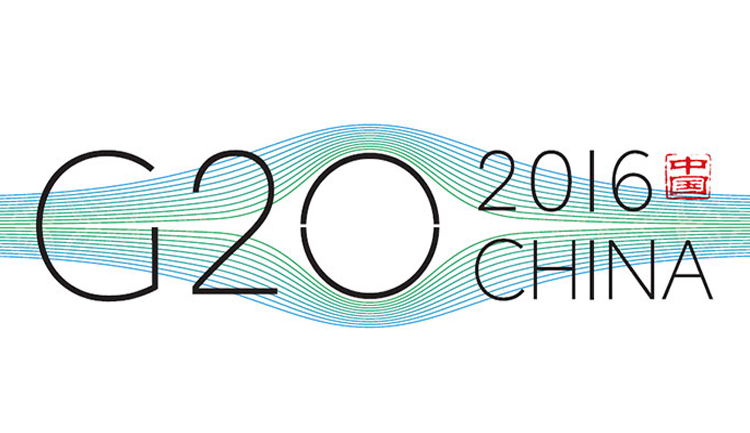