One of the biggest arguments between the right and the left is over whether raising or lowering taxes would be the most beneficial for an economy.  During the Reagan years, lowering taxes coupled with raising interest rates brought about an ending of stagflation, and an economic boom to the United States.  Subsequently, liberal minded Americans would point to the Bill Clinton years as being a true barometer of economic prosperity when he chose to raise taxes, but lowered interest rates.

Of course, these examples do not take into consideration several other factors that led to these booms, such as the massive increases in government spending under Reagan, or the fact that Clinton took trillions from the Social Security fund to create his famous ‘balanced budget’.  Nor the fact that Slick Willie removed Glass-Steagal which helped create a massive bubble in technology company speculation, and set the stage for the housing bubble that would haunt Americams even unto today.

But the reality is, the Western financial system is based more on government and consumer spending than it is on trade and manufacturing.  So it should come as no surprise that despite last month’s Brexit vote, the one country in the Eurozone who is seeing incredible growth is the one country that has one of the lowest tax rates for business on the continent.

Ireland’s GDP grew by more than a quarter last year, according to the data released by the Central Statistics Office on Tuesday. The sharp rise is explained by multinational companies relocating corporate assets to the country.

Analysts had previously predicted the economy would expand by just 7.3 percent.

Tax inversions, switching of tax domicile after a merger or acquisition has risen significantly in recent years with Ireland gaining in popularity as a destination due to its low corporate tax regime.

“We are a very small economy, and if we get a big increase in assets, this is what happens,” said Michael Connolly, an official at the CSO, explaining the shift.

US corporate giants like security systems provider Tyco, drug company Allergan, medical device producer Medtronic are domiciled in Ireland after acquiring smaller rivals located in the country and transforming into an Irish corporation.

On the consumer side, if we were to guess which population pays the least amount of taxes between the U.S., the European Union, Russia, and China, very few would correctly answer that it is Russia, not the ‘free’ nations of America and Europe, and who provides their people the best incentives to prosper.  In fact, Vladimir Putin passed a simple flat tax of 13%, which has not only helped grow government coffers, but is 26% less than individuals can pay in the United States on their incomes.

And ironically, Russia had one of the best growing economies in the world from the second half of 2015 to the present. 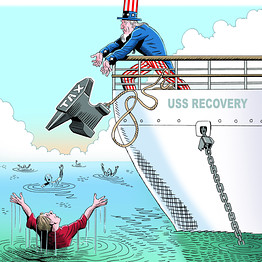 With the advent of Obamacare, and the desire of liberal politicians like Bernie Sanders and Hillary Clinton seeking to make America more like Europe or even Venezuela, the proof is in the pudding on what the outcome of higher taxes does to an economy, and to the wealth of a nation’s people.  But sadly, facts are never allowed to get in the way of emotional hyperbole, as seen by the dichotomy of the U.S. 2016 Presidential candidates, and their tax ideas intended to ‘Make America Great Again’. 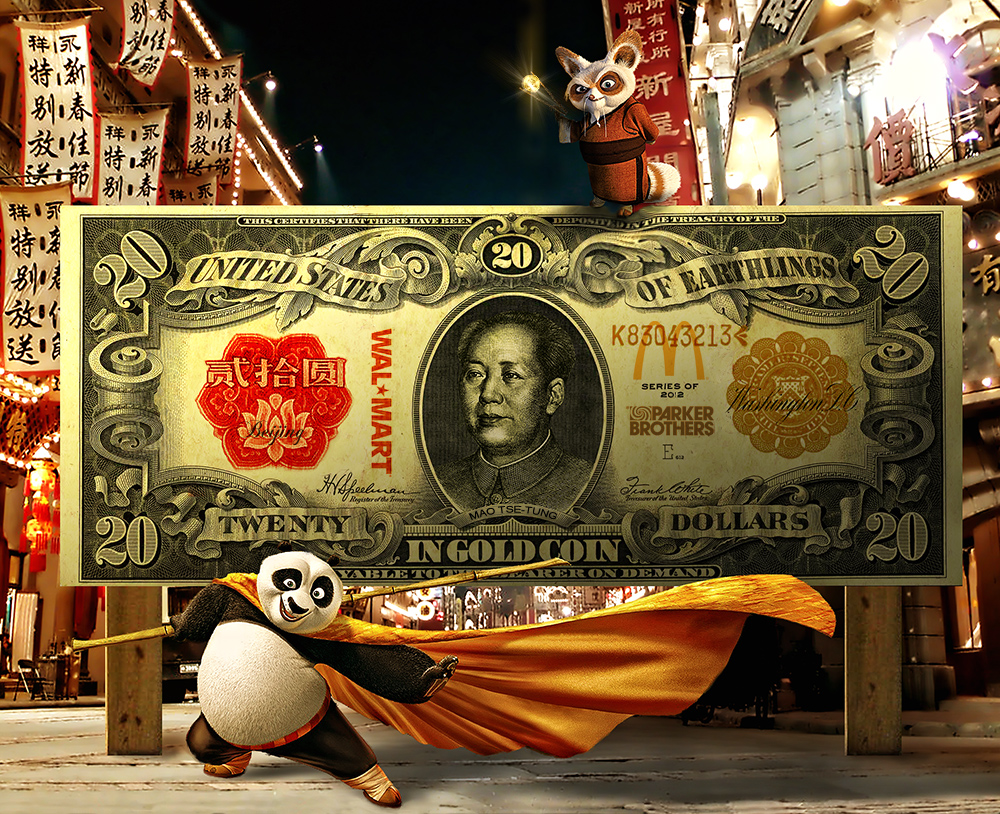 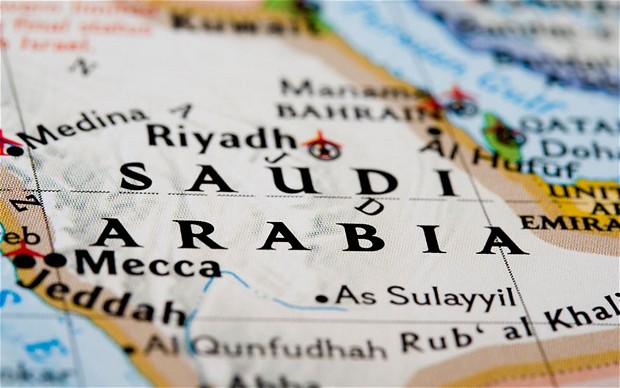 How long can Saudi Arabia still hold out with low oil prices?