In a week where President Obama was forced to go public over the fact a drone strike campaign killed two hostages back in January that included one American, the Commander In Chief is now doubling down on the potential loss of American life by refusing to aid U.S. citizens stuck in Yemen, while at the same time selling arms to the very country that might get them killed.

On Wednesday, 20 American citizens were evacuated from Yemen not by U.S. led rescue efforts or military personnel, but by a Russian humanitarian effort that allowed them to board planes leaving the war torn country that has been the brunt of a religious war involving Wahabists from America’s ally Saudi Arabia.

Some 20 American citizens were among the 200 evacuated on Wednesday night by two Russian planes from Yemen, where a Saudi-led coalition continues bombings. They related their ordeal to RT’s correspondent.

With the threat of violence continuing to loom over Yemen, Russia sent two more planes to evacuate people. They carried some 197 refugees, including 13 citizens of Russia, 80 people from the former Soviet republics like Ukraine, Uzbekistan, Armenia and Kazakhstan and 104 people from countries including Cuba, Serbia, Columbia and Lebanon.

Also among them were about 20 American citizens, who became stranded in Yemen when the US government announced it had no plans to organize an evacuation.

“There are no plans for a US government-coordinated evacuation of US citizens at this time,” US State Department said in a travel warning in early April, as the Saudi bombing campaign passed its first week.

“We encourage all US citizens to shelter in a secure location until they are able to depart safely. US citizens wishing to depart should do so via commercial transportation options when they become available.” - Russia Today

They say that when one thing occurs it is coincidence.  When it occurs a second time it is a pattern, and when it occurs more than twice it is a trend.  And the trend for President Obama and the State Department is clear… if you are an American living outside the country, then you should expect to be collateral damage as your government will no longer aid in retrieving you, or seeing you home safely during a crisis or foreign entanglement.

In 2012 Hillary Clinton and Barack Obama allowed the Libyan Ambassador Chris Stevens and several army personnel to die at the hands of terrorists while they watched and refused to send in nearby support.  In January of 2015, the President launched drone strikes against Al Qaeda targets without bothering to determine who might be held hostage, leading to the death of one American and one Italian national.

And now, 20 Americans that were left without protection or support in a war zone were saved not by the humanitarian efforts of our military, but by our inferred enemy Russia.  And the ironic part is that the bombers are our staunch allies and could have easily been persuaded to temporarily cease their campaign long enough for the State Department to have rescued American citizens.

Barack Obama is indeed correct when he stated in a Freudian slip, “I’m good at killing people.”  And from the trend of several events during his tenure in office, the killing of people also includes Americans as they are simply seen as collateral damage for the greater good of State goals. 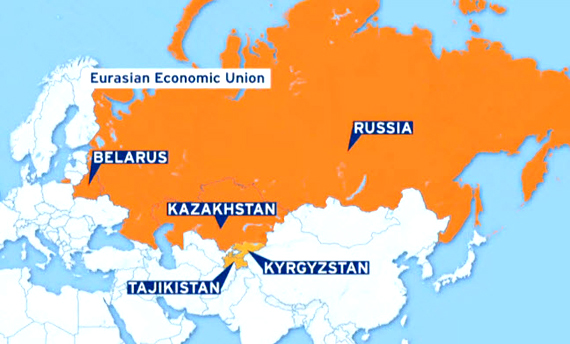 Russia in talks with U.S. economic ally South Korea to establish free trade with the EEU 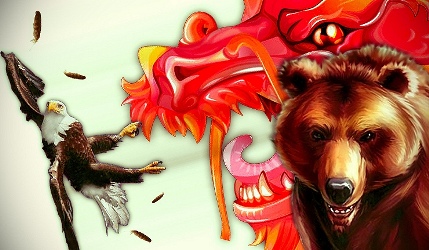 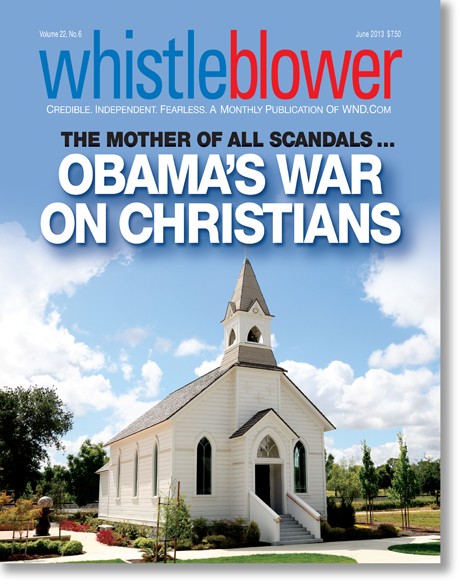