On Sept. 23, the FDIC closed down their fifth bank for 2016 as Allied Bank shuttered its doors.  This institution is the first bank failure for the month of September, and the first Arkansas bank closure since December of 2010.

The total DIF for failed banks this week is $6.9 million. 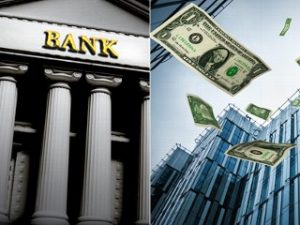 If you were banking at Allied Bank in Mulberry, AR, you are now banking at Today’s Bank based out of Huntsville, Arkansas.

At the current rate of banks and financial institutions closing their doors so far this year, the estimated total number of failures for 2016 could reach 7. 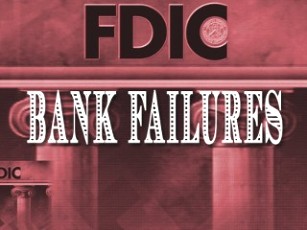 October begins with a bang as FDIC closes two banks